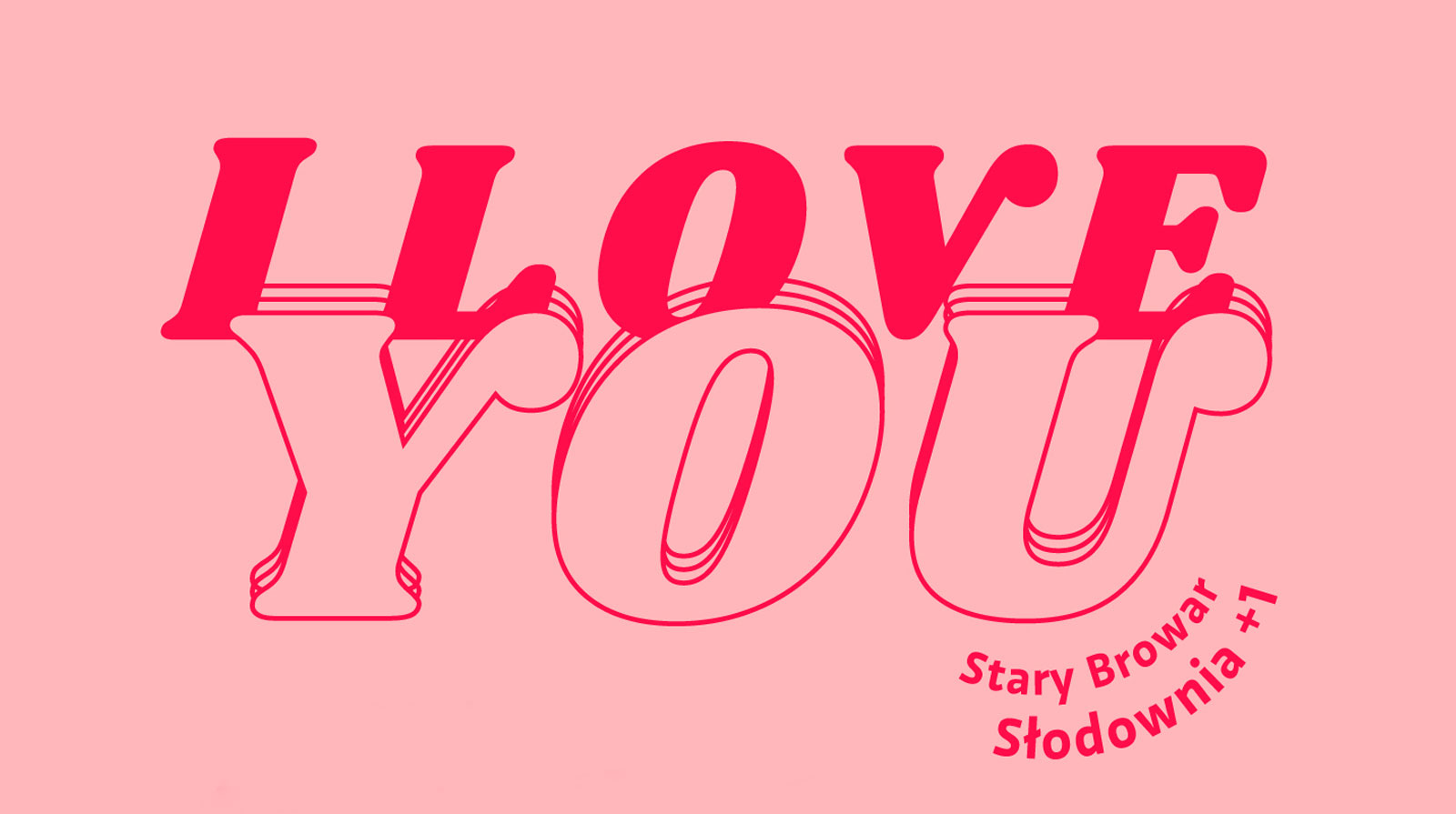 Love entails emotions towards another person, group or object. Focusing on the good of an individual or the public is related to the choice of historical values determined by various cultural patterns. After the French Revolution, shaping one’s own good played an important role in the bourgeois culture. Concern for private interests and the environment translated into the benefit of the entire nation. The ‘scope of good’ shaped in this way is at the same time connected with the rejection of people who do not belong to the group. ‘The egoism of the nation is the natural egoism of the general state system, as opposed to the egoism of the feudal classes.’1 Values important for a specific group of people (nation) become more important than individual particularism or general human interests based on utilitarianism. ‘…the egoism which has a nation as its content is more general or purer than that which has as its content a particular social class or a particular corporation.’2 Focusing on selfinterest is related to the simultaneous efforts to maintain the law in the state. Activities for the public involved taking care of their property.

In today’s globalised world, the system of economic ties is shaped quite differently from the original national capitalism. The global economy affects individual local enterprises and creates new networks of social relations that are independent of place. We have more in common with a person hundreds of kilometres away who works in the same profession than with our neighbour. Despite the increasing possibilities of remote interaction, there is still a lack of empathy that goes beyond particularity.

The combination of individualism and general social ideas can also be seen in creative activity. These factors are directly responsible for the uniqueness of a creative work. Shaping a subjective visual message is related to the specificity of complex phenomena. Focusing on the multidimensional aspects of complex interpersonal relations, an artist creates a message that reaches a wider audience than a propaganda message. Creativity thus merges specific social ideas with the complexity of multi-faceted situations. Referring to Heinrich Heine’s poetry, György Lukács describes the importance of these connections. He notes that Heine ‘mocks both the limitations of biased poetry and the social and philosophical content it proclaims. He ridicules biased poetry mainly because it has only character, that is, an aggressive, narrow minded way of thinking, but not a talent, not the ability to see things in their complex, various connections and in motion’3. Defending poetry, Heine speaks against ‘reactionaries and shallow “progressive” ideologues who limit the scope of its activity’4.

Previous
COMPETITION RESULTS: May You (Not) Live in Interesting Times
Next
End-of-year exhibition UAP 2022