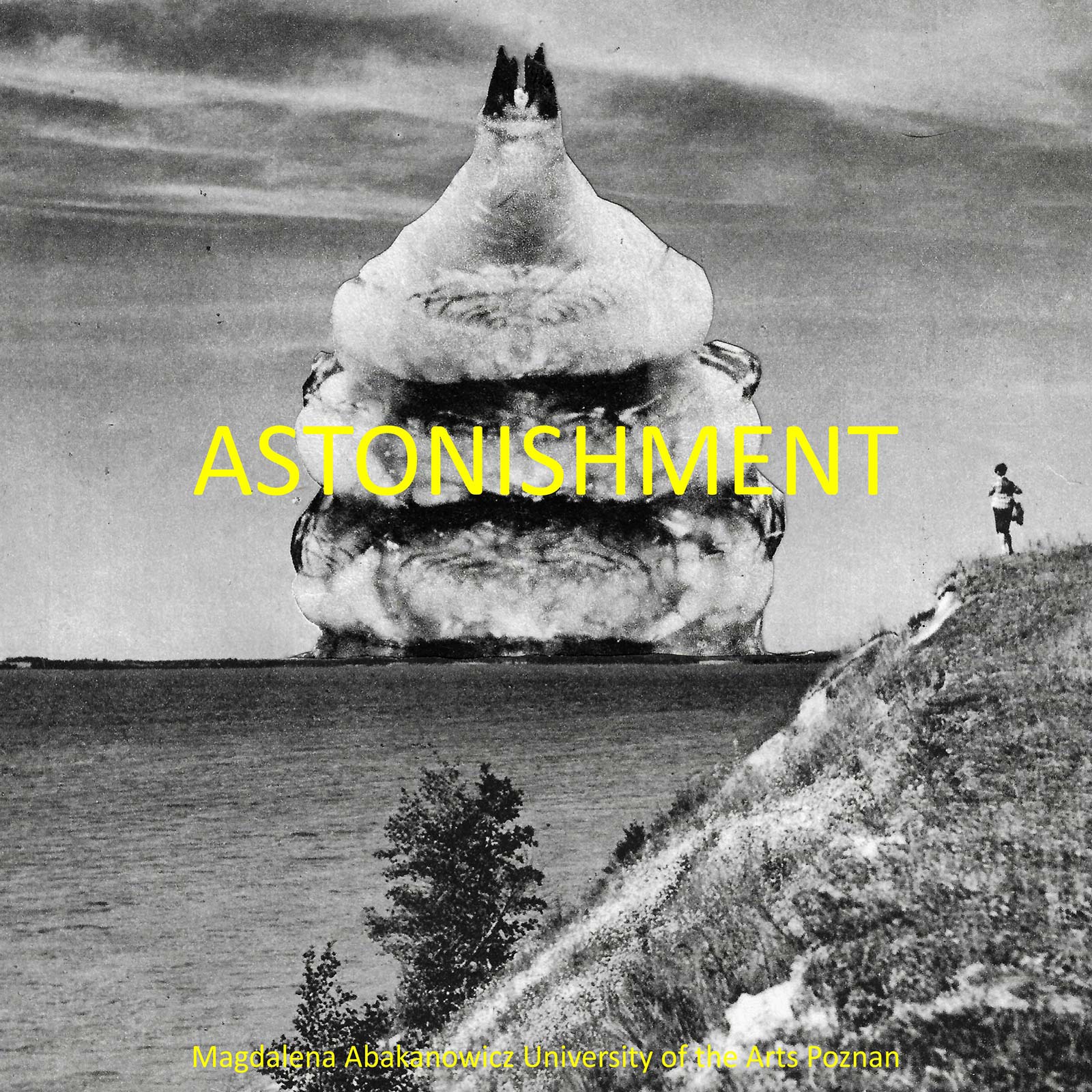 Presentation of the 2nd Department of Painting and 1st Department of Drawing with the participation and cooperation of interdisciplinary scholars and artists from the University of Alabama and Harvard University.

In memory of Jeanne Hersch

In February 2021, prof. Marysia Galbraith, prof. Grzegorz Keczmerski and I invited interdisciplinary scholars and artists to participate in an publication titled Astonishment. The starting idea for this publication is so simple, that it may itself be surprising from the outset… Well, we wanted it to be a multi-topic and varied publication. We wanted to surprise and amaze each other with iconographic ideas, sense of humor and tragedy, imagination, and artistic and literary form. We wanted to draw attention to the current problems of individuals and societies.

By engaging in dialogue—through art and text—about life, which constantly surprises and amazes us, we reveal the diversity of our interests. No wonder that the subject of this dialogue turned out to address very different things, incl. Covid-19 pandemic, social problems, public and personal affairs, and prose and poetry of life. The works of artists and theoreticians who co-created this publication constitute an interdisciplinary treatise on the present day and, at the same time, an ad hoc diagnosis of our ability to be surprised. Will this diagnosis be convincing? Will it surprise anyone? We’ll see…

According to Plato, astonishment gave rise to philosophy. Aristotle thought similarly. Jeanne Hersch wrote in her main work Philosophical Astonishment: a history of philosophy, that “Astonishment is an essential characteristic of the human condition.” In philosophy, astonishment initiates questions. A similar role is played by “constructive astonishment” in contemporary cultural anthropology, which is essential for the description of the culture of life. On the other hand, art is not only a reaction to, but also a source of astonishment. And even a source of action for a positive change in the world.

Jeanne Hersch (1910–2000) was a Swiss philosopher of Polish-Jewish origin. She studied under the existentialist Karl Jaspers. Her works dealt with the concept of freedom. From 1956 to 1977 she was a professor of philosophy at the University of Geneva and also taught at a number of universities in the United States. From 1966 to 1968 she headed the philosophy division of UNESCO, and was a member of its executive commission (1970–1972). In 1968 she edited Birthright of man: a selection of texts, an anthology of writings on human rights. Her main work is Philosophical Astonishment: a history of philosophy. She translated i.a. books of Czeslaw Milosz.

Previous
Voices on Visual Narrative – Conference
Next
Janusz Marciniak: Some drawings from the time of pandemic (2020–2021)