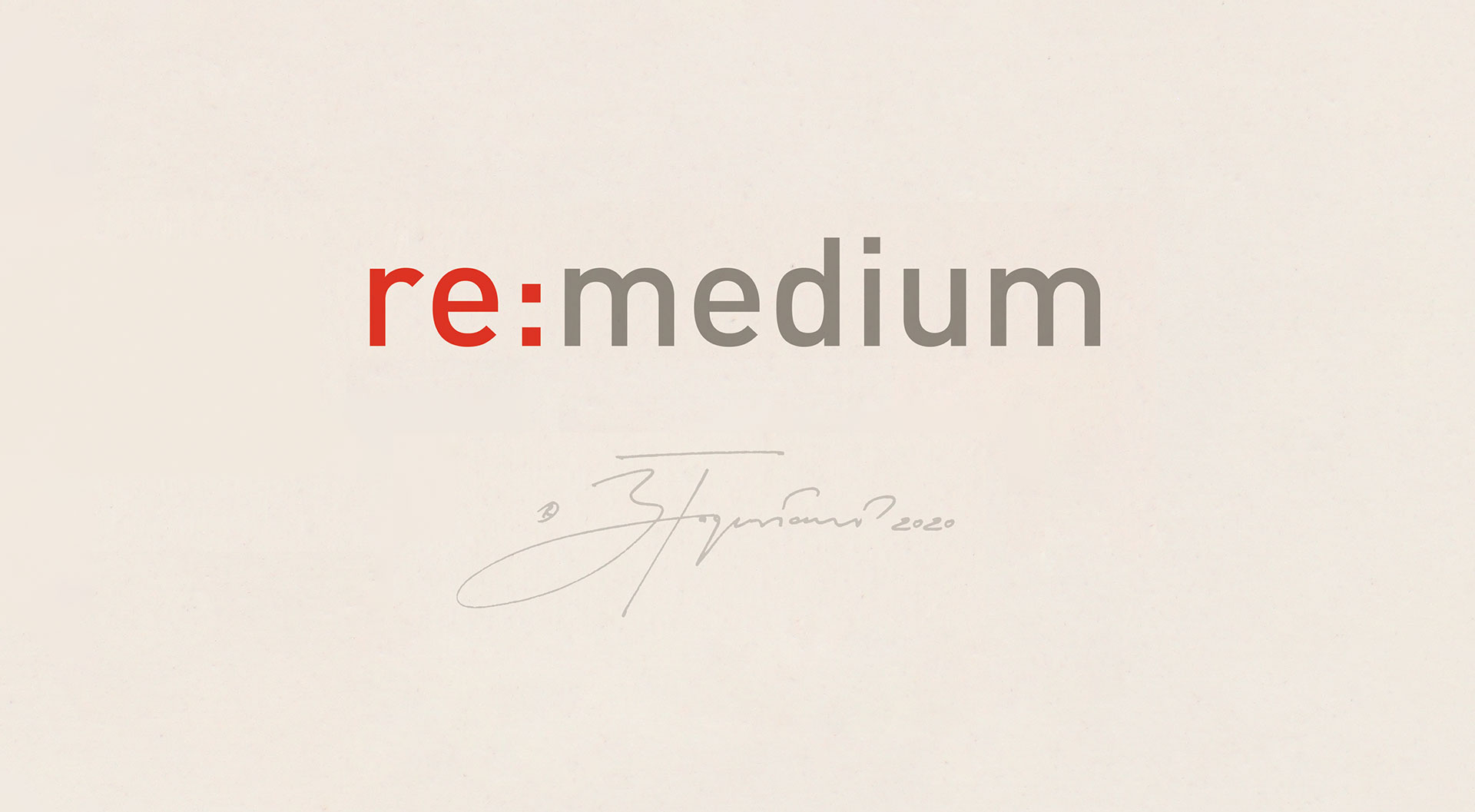 RE:MEDIUM is a graphic project by Tomasz Bogusławski specially prepared and dedicated to the festival Poznań Art Week 2020 on-line. It consists of 3 works, from which each is constituting a semantic rebus based on the relation between its visual and textual part. The author created montages from used elements and additional, referential sentences. Thus, the significance of individual works is not limited to the visual aspect only, but the image itself enters into multidirectional relationships with the text, creating an open field for interpreting of the meaning they contain. 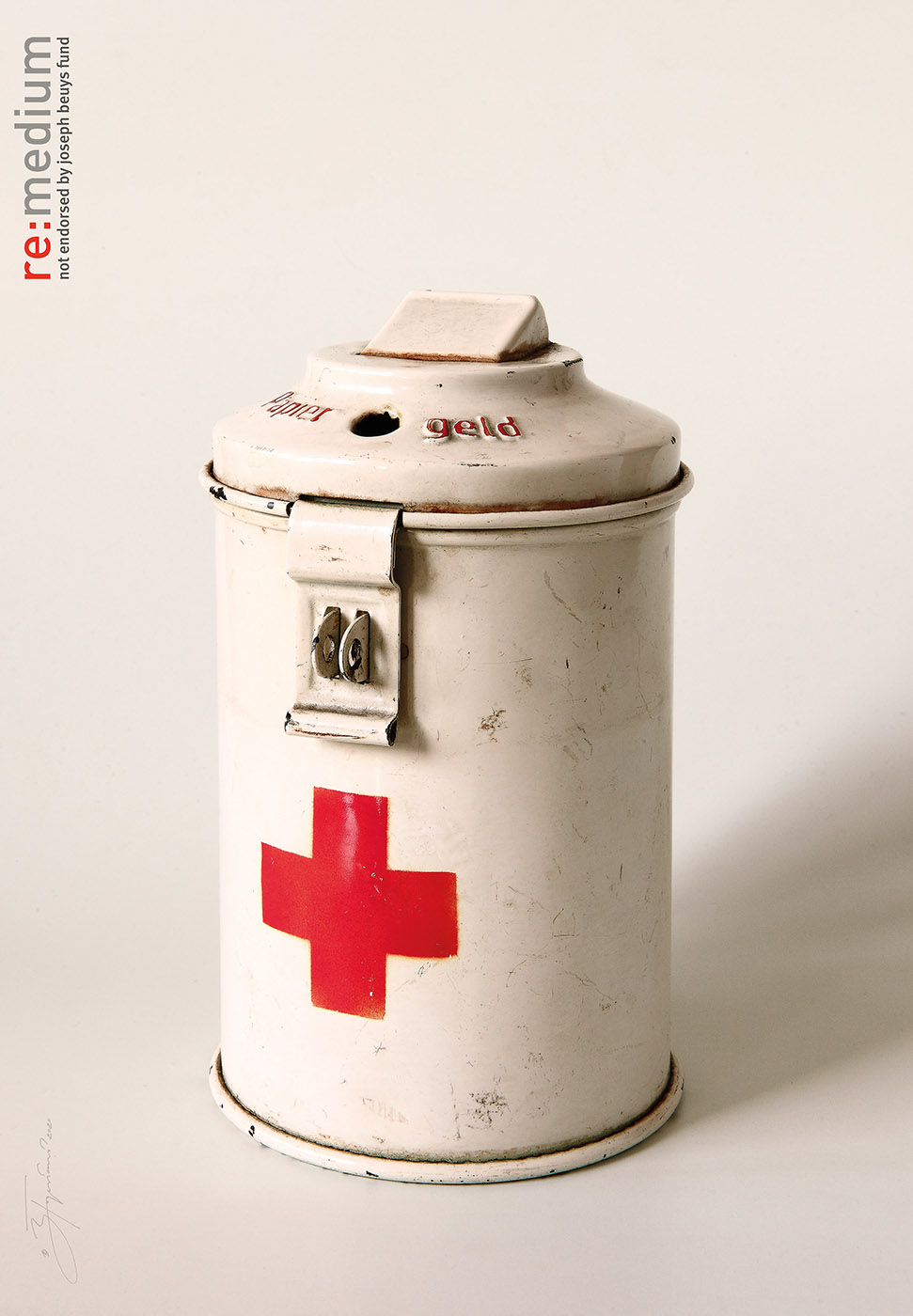 not endorsed by joseph beuys fund 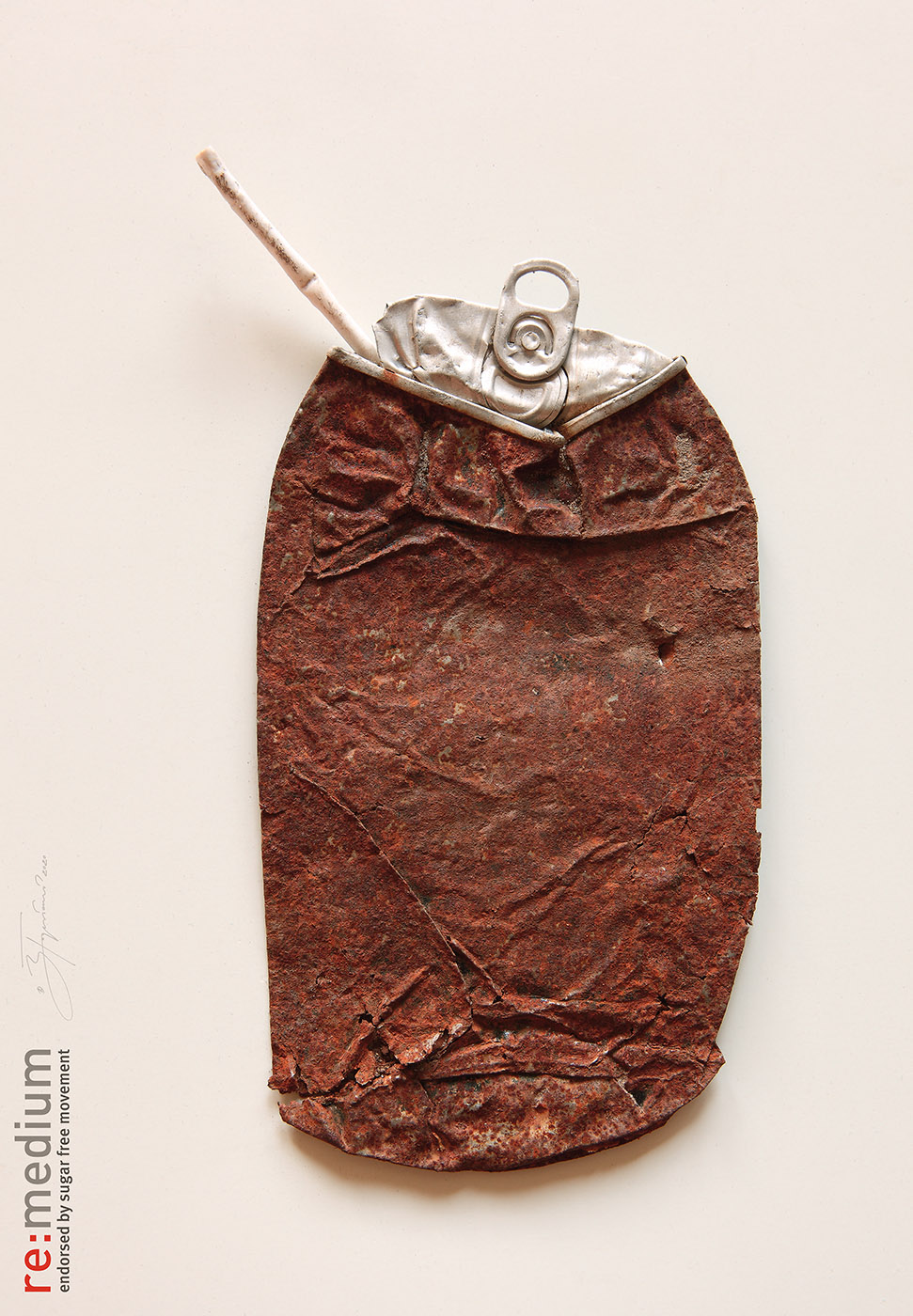 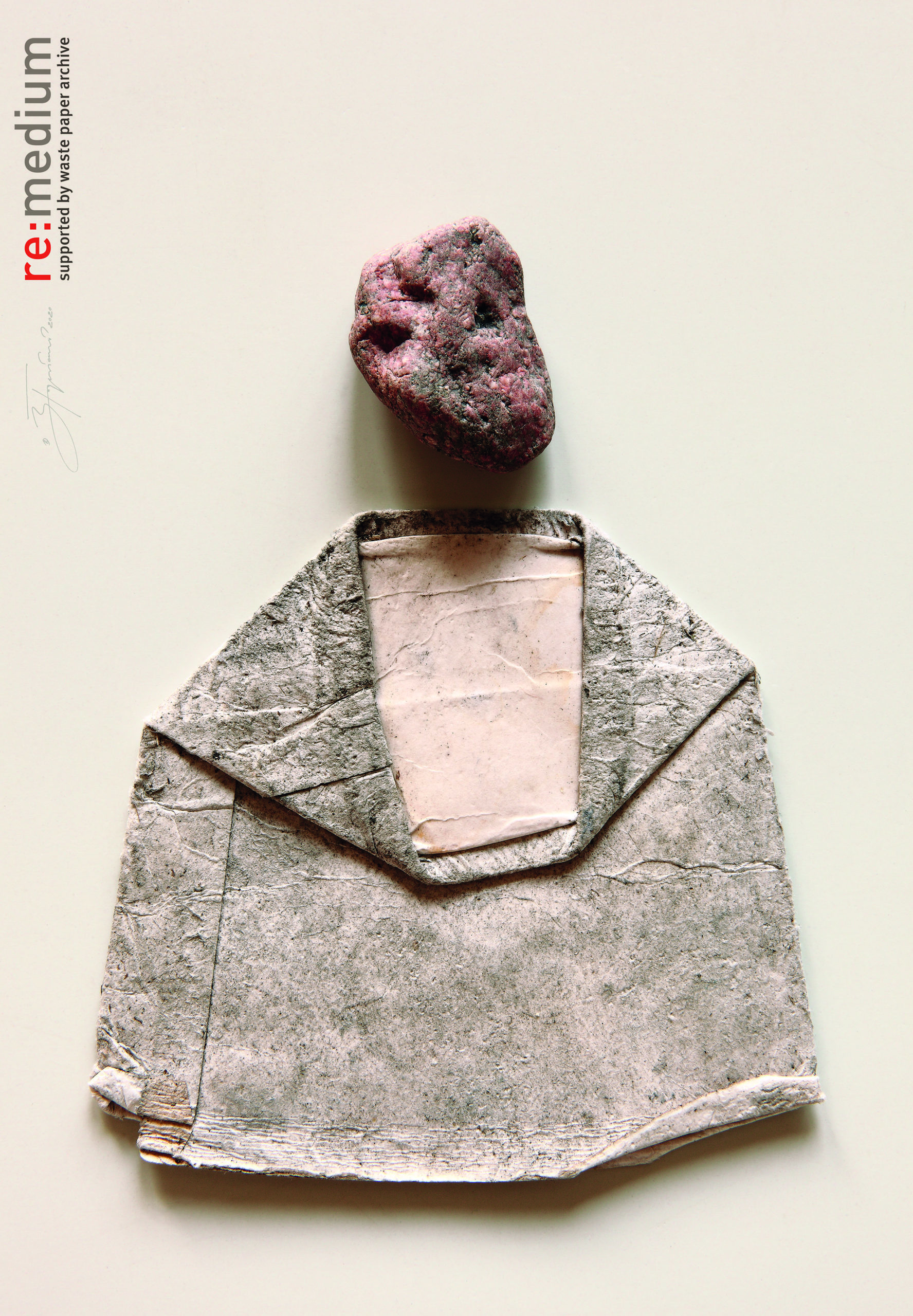 Tomasz Bogusławski (born in 1958 in Gdańsk) – Polish graphic artist, poster designer, professor at the Academy of Fine Arts in Gdańsk. His main creative fields are: graphic design, publishing graphics, visual communication, poster, philatelic patterns. In the years 2002–2008 he was the Rector of the Academy of Fine Arts in Gdańsk. As a poster artist he has exhibited in Europe, America and Asia (Japan, Hong Kong). Among his philatelic projects, the series made for the 20th anniversary of Solidarność movement and the historic series for the Polish Post entitled “Polish Millennium” with the image of Lech Wałęsa as the President of Poland gained the greatest publicity. 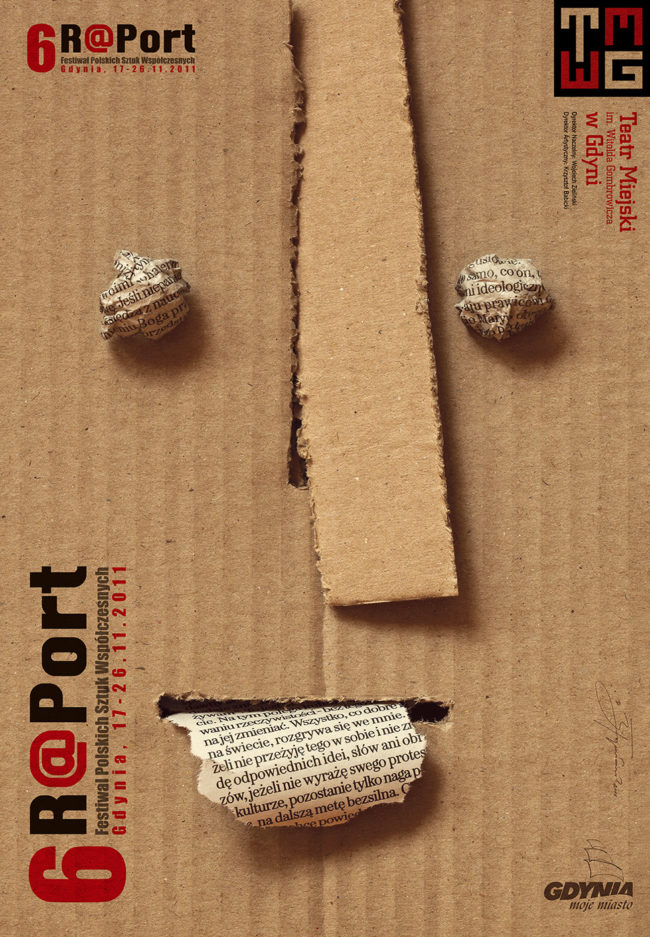 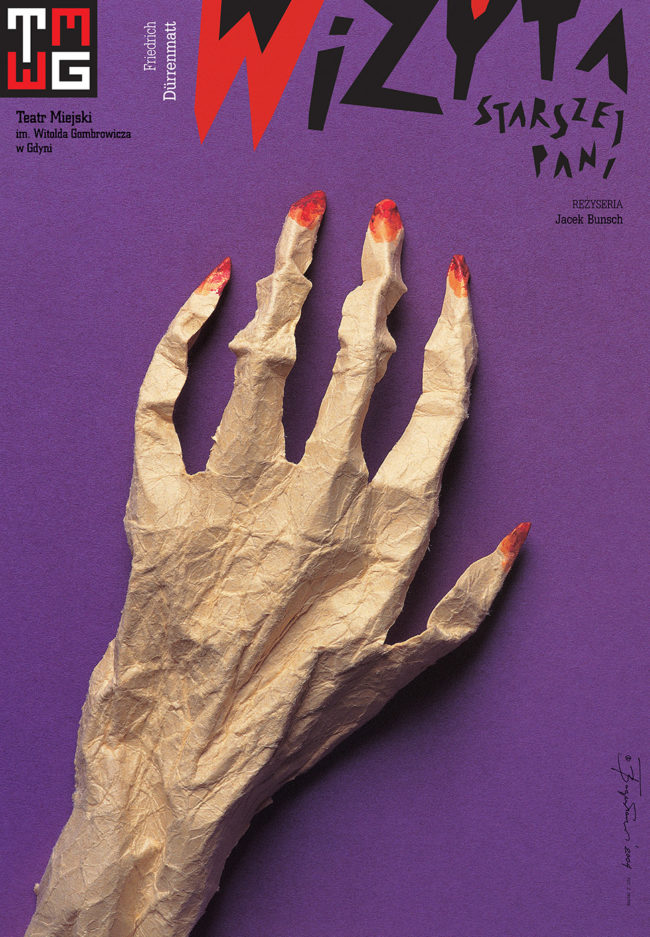 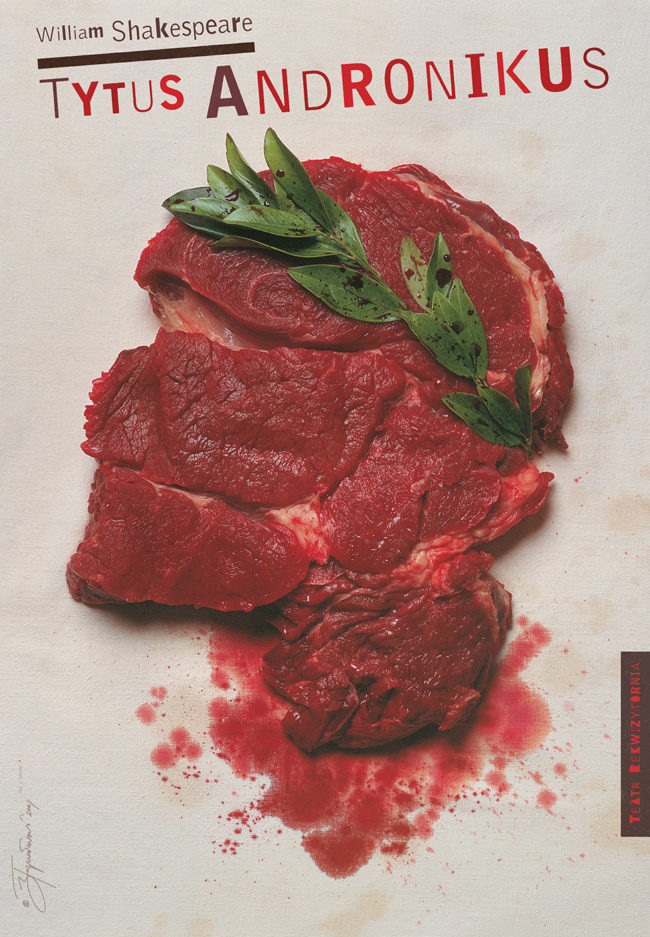 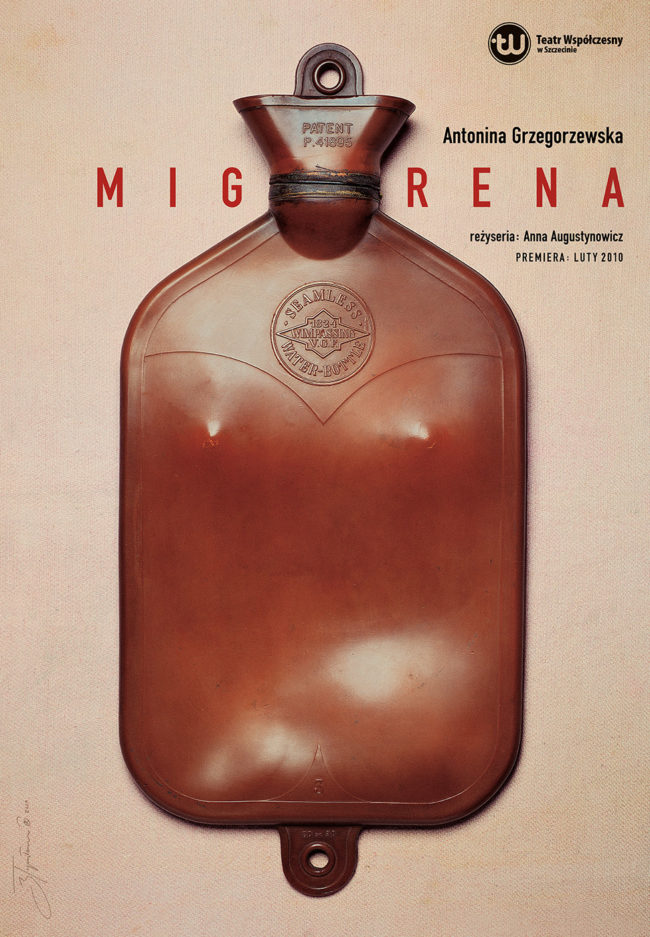 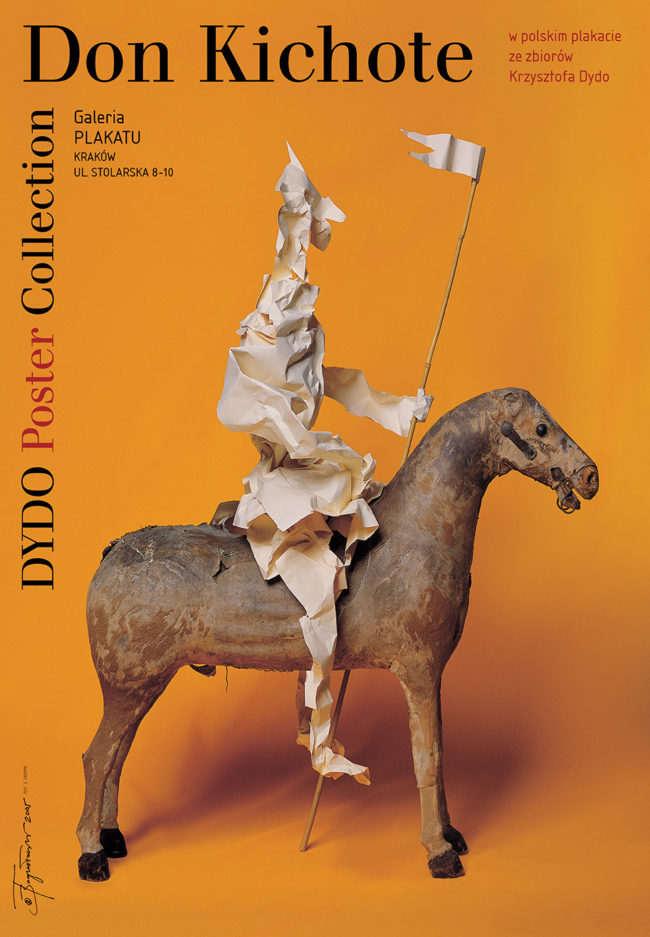 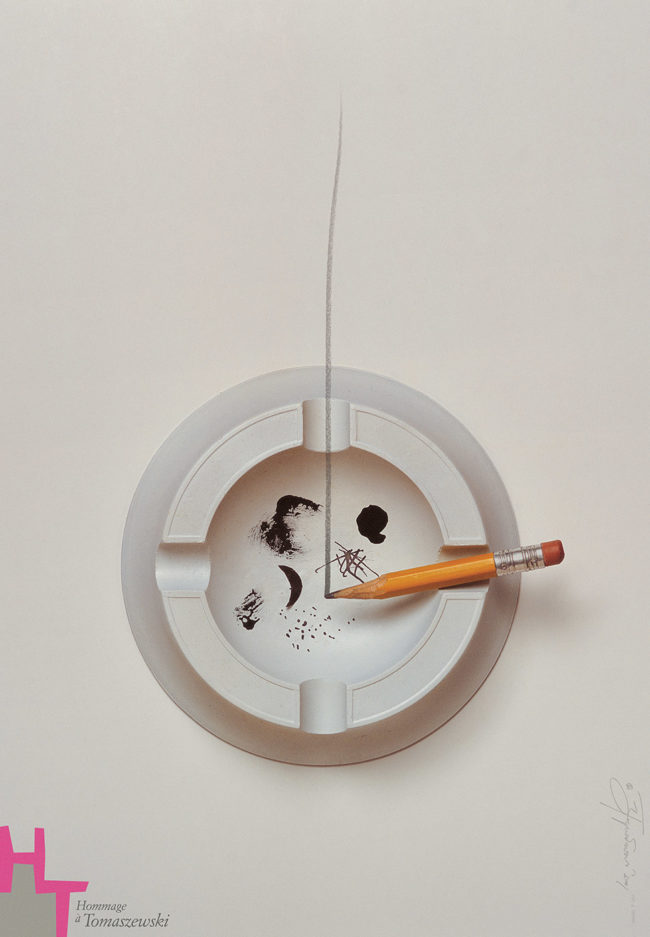 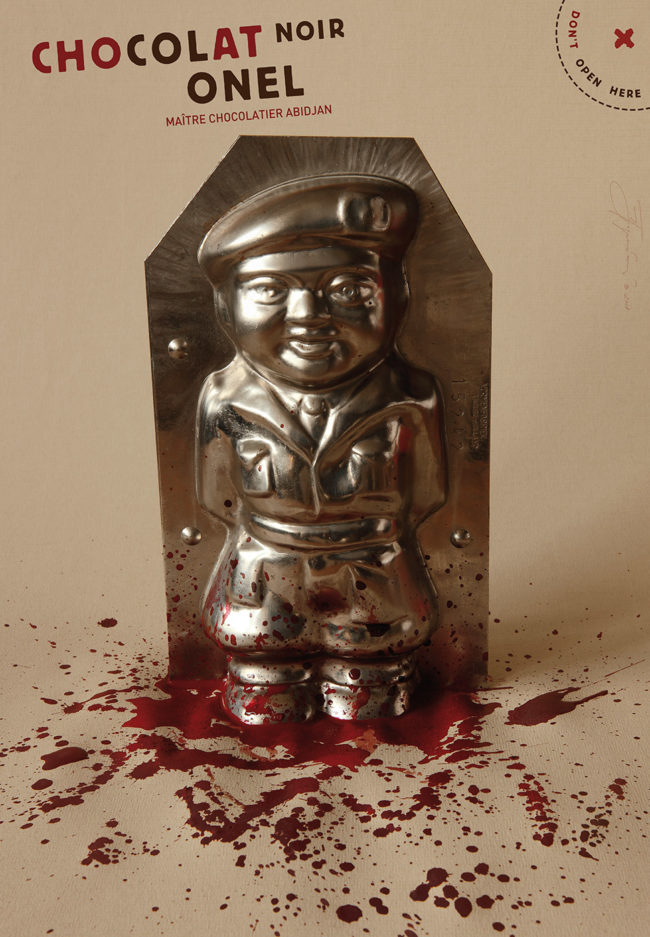 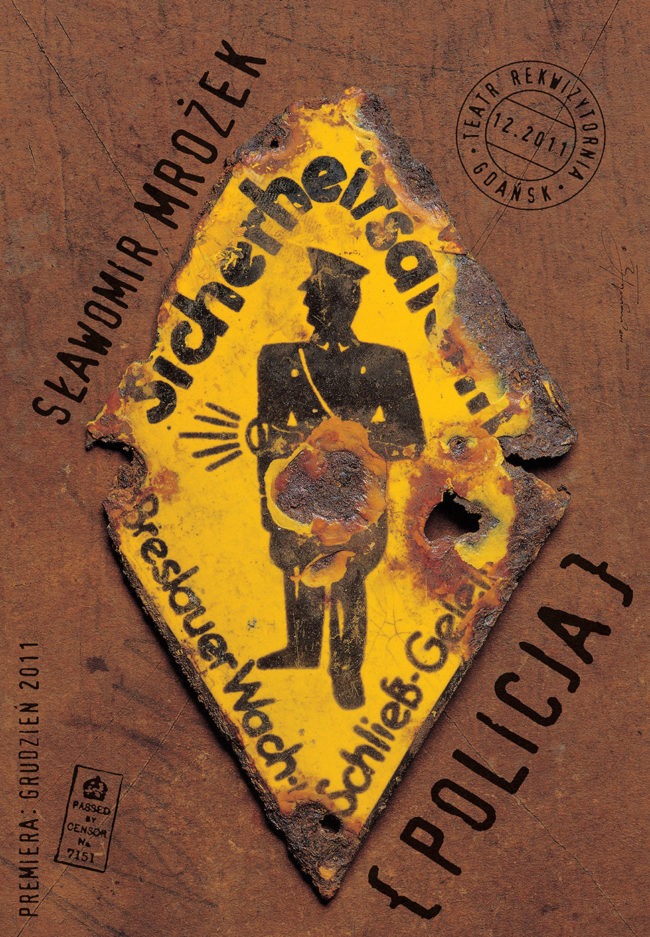 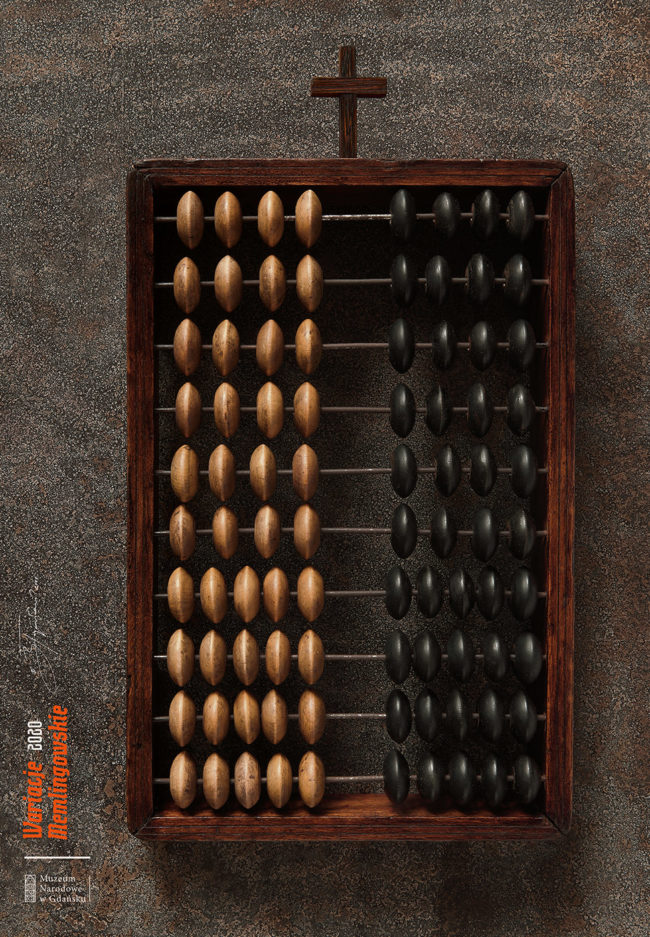 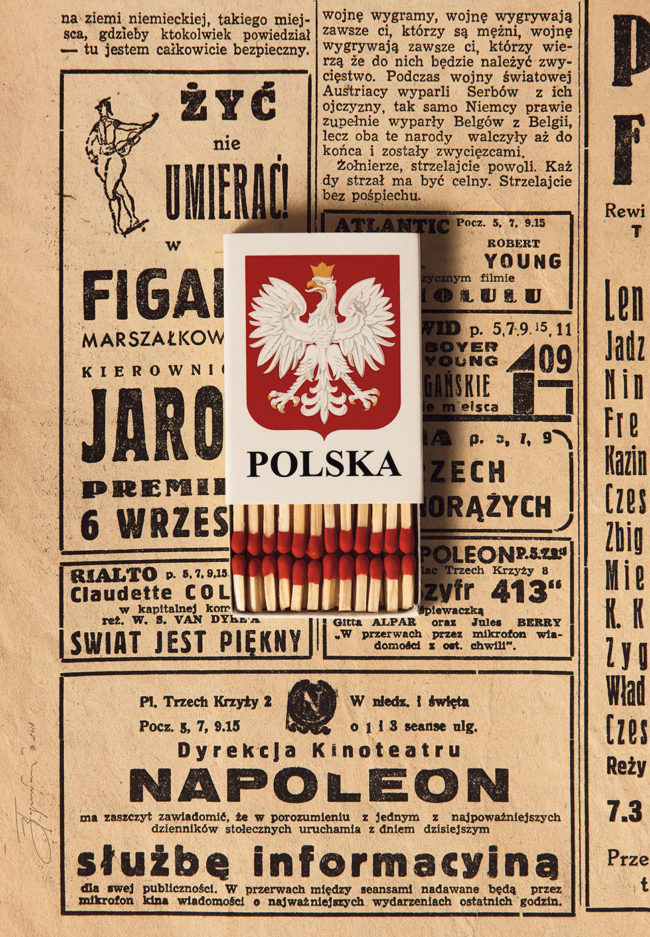 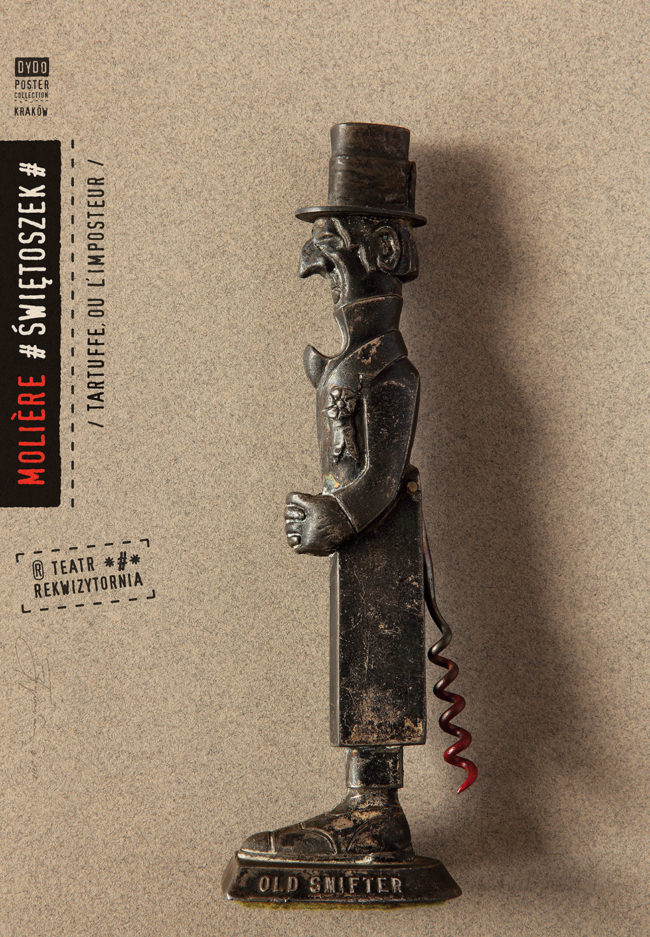 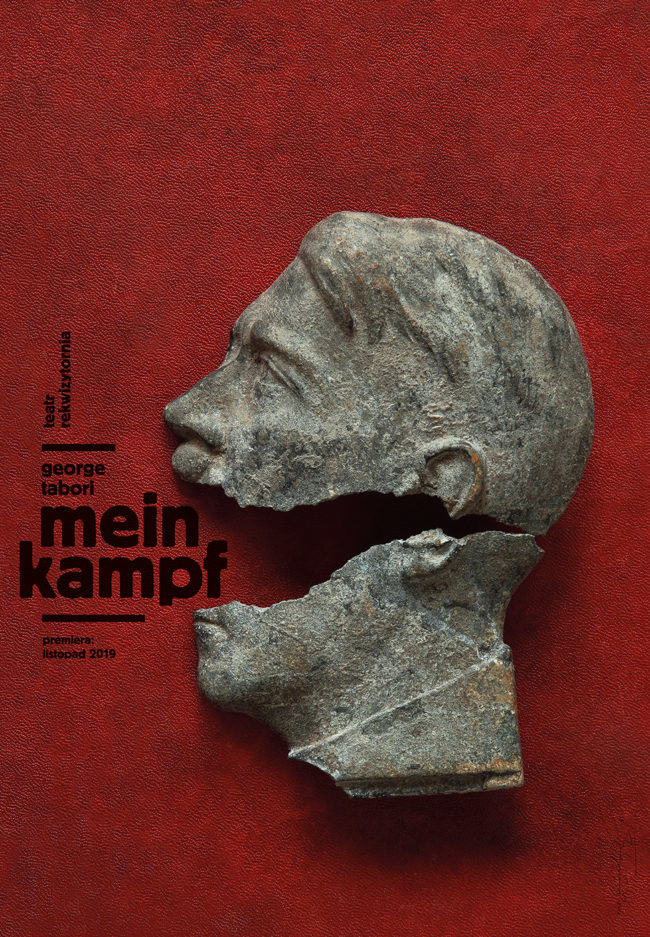 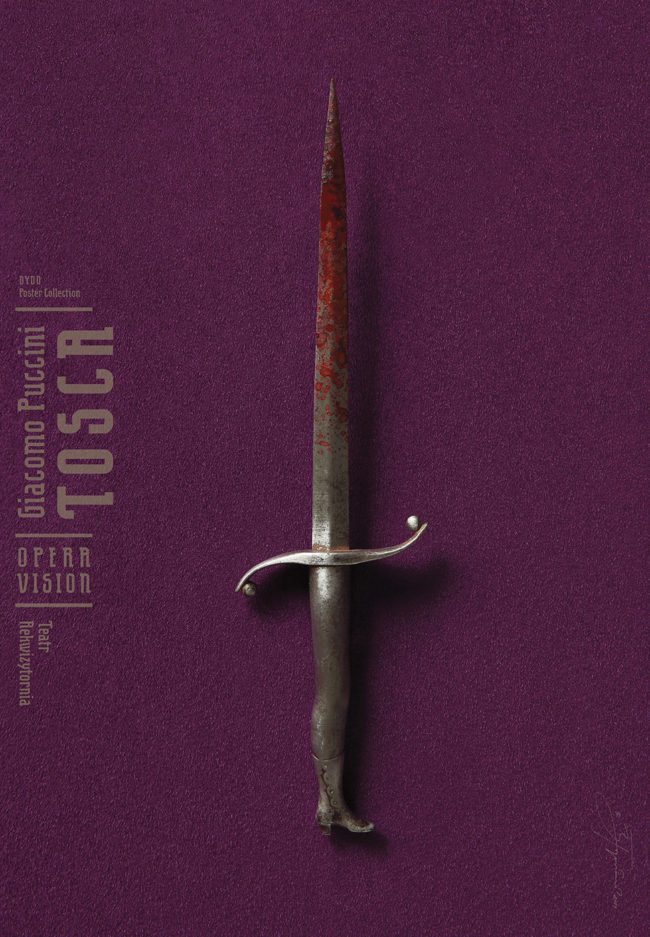 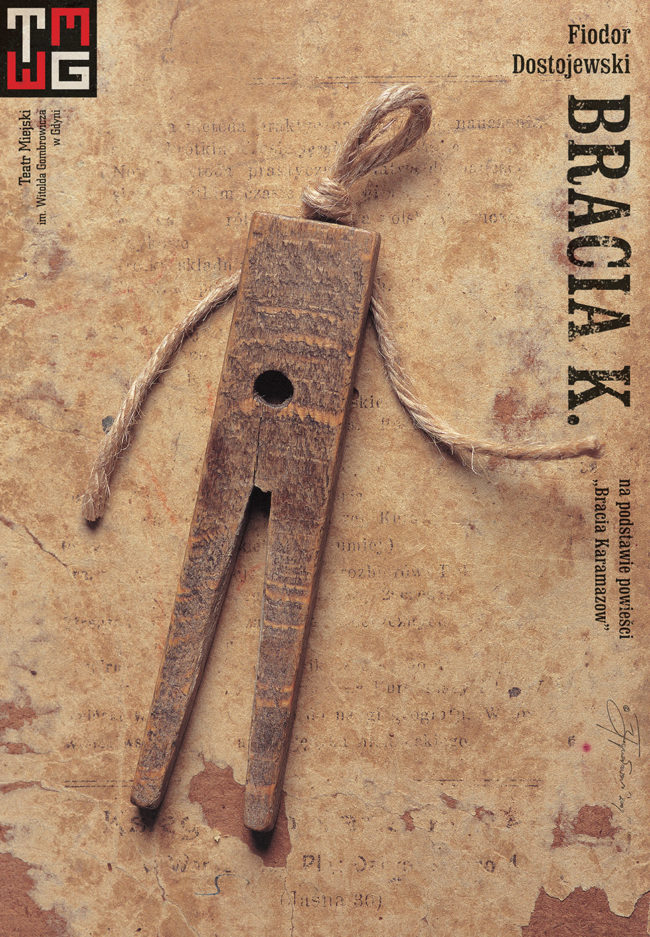 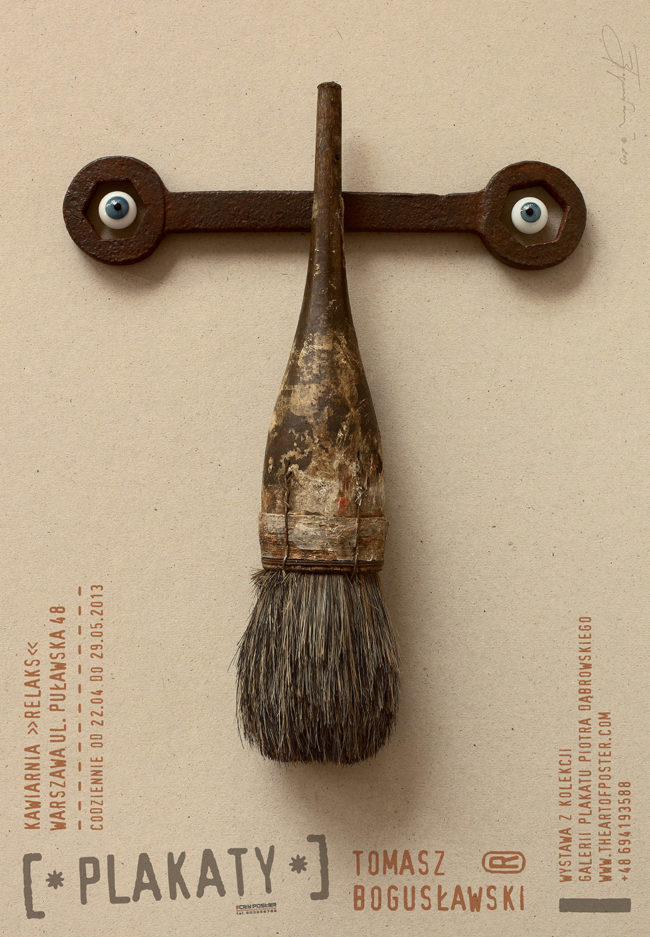 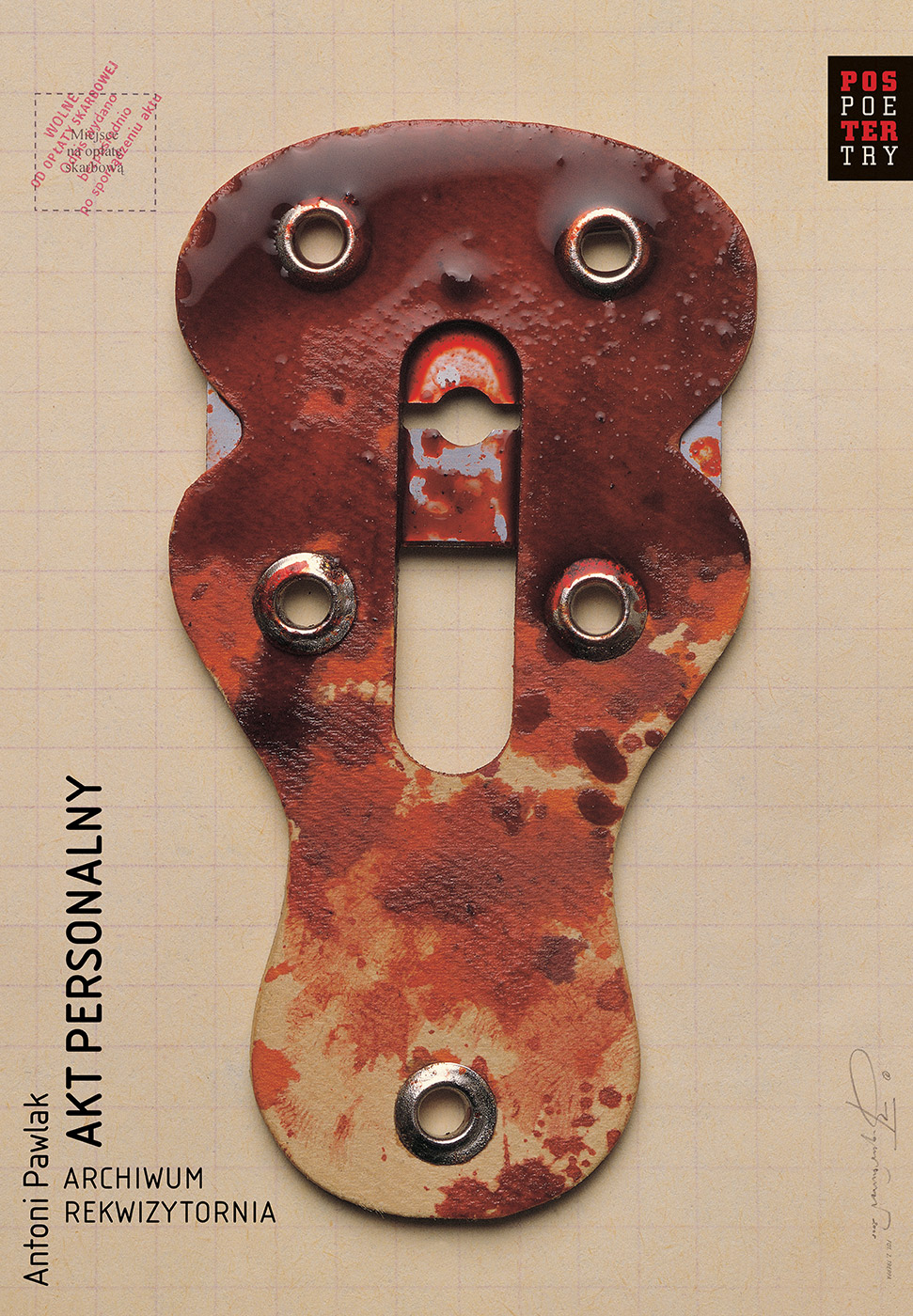 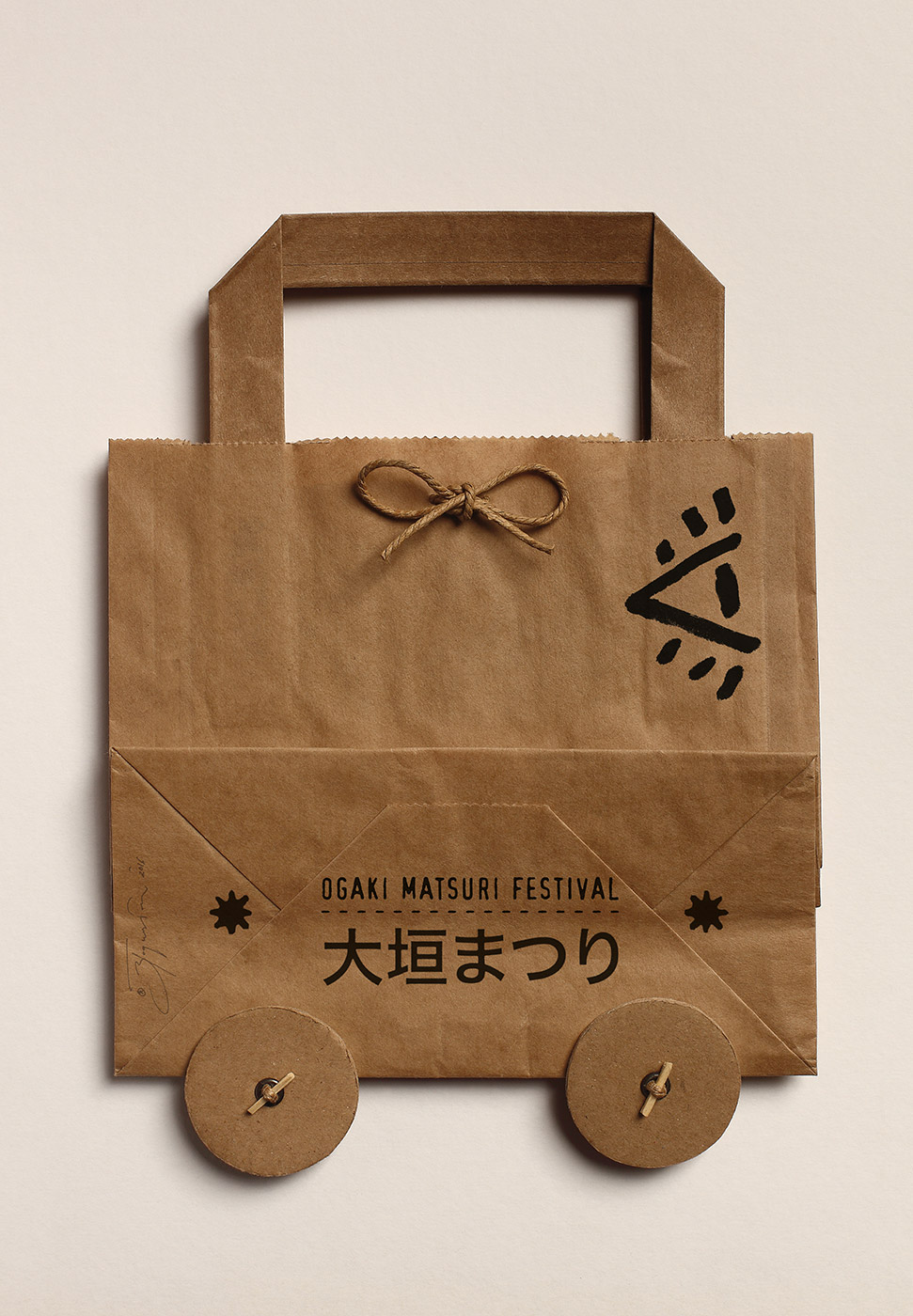 Previous
Exhibitions We Have All Been Waiting for Are Now Available Online –Van Eyck and Raphael Virtual Tours
Next
Szymon Zwoliński: The Potential of Evil in Beauty