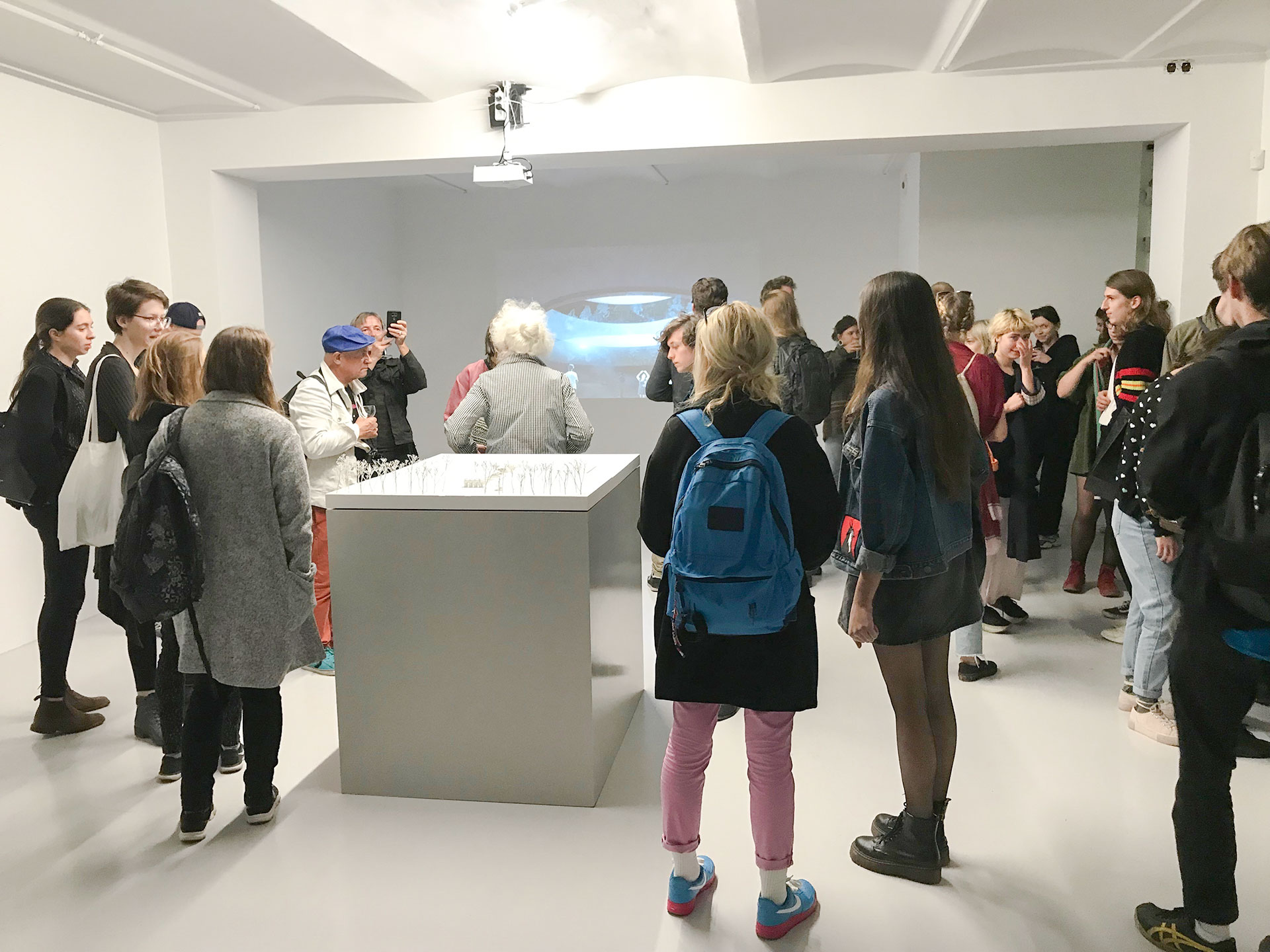 In Poland, which means everywhere is a book by the Polish author Edwin Bendyk that was published during the coronavirus epidemic. It is an incredibly up-to-date and thorough analysis of the moment we are experiencing as individuals and as society. On the very first page,  the author uses bold type to write the following phrase: an expensive lack of imagination. Bendyk points out that the current condition of our advanced civilization is the price we pay for the lack of imagination.  At the end of the book the author refers to the concept of ontological imagination created by the Poznań-based philosopher Andrzej W. Nowak ’’it is all about the ability to see the existing forms in their potential subjectivity, i.e. the power to create and shape reality”.  The aforementioned lack of imagination does not only relate to the fact that governments and institutions ignored warnings issued by sanitary and intelligence services. It mostly refers to the impossibility of formulating developmental hypotheses and new scenarios, which are necessary for the functioning of our increasingly complex societies. According to Bendyk ‘’ culture, particularly art, is a key factor that supports practical imagination in action. It does not simply trigger our intuition and symbolization of new reality and forms of subjectivity.  It has an even more important function of shaping our ability to empathize with other people who, even though different from us, feel in similar ways thanks to a symbolic imaginarium… Such culture requires not only good creators, but also competent audiences ready to face the complexity of the world through immersing themselves in the complexity of a given work of art”. Therefore, what we really lack is the potential of reality that could draw conclusions from the multidimensional and increasingly complex reality. It can be often observed during debates and in publications by eminent intellectuals. Instead of competently explaining the world, they throw their hands up in resignation because they can no longer understand the mechanisms and processes that shape our reality.

The situation of art during and after the coronavirus is a subject of many speculations. When Adam Mazur asked me to participate in a survey conducted by the magazine’ Dwutygodnik, an old, rarely used word came to my mind: ‘selflessnes’.  I wanted to remind everyone that entrepreneurship, ambition, and other qualities necessary to break through in the world of art at the time of turbocapitalism, are not the most important ones at the time of crisis.  Selflessness is a liberating act of resistance, dissent, and opposition to the pressure of economic limitations. It is also a way of practicing political resistance against the progressing destruction of social structures. It was the case  during the crisis we went through at the turn of the 1980s and 1990s, and it will be like that in crisis that is yet to come. Selflessness is an act of sabotage in a reality that considers each element of social interaction to be a product. A selfless exchange of ideas and spending time with each other created artistic movements of the 80s and 90s, and will create such movements in the 2020s.  Selflessness led to the creation of  amazing Poznań-based galleries like Akumulatory, Wielka 19, AT, ON, that generations of artists.  I hope that the collapse of art market and grand temple-like museums, and the fall of the tyrrany of super art curator and collectors, will give rise to an artistic underground that will reverse the hierarchy of importance in art.   I could sense this type of selflessness as I read an interview with Martyna Miller and Katarzyna Wojtczak, the creators of Poznań-based DOMIE art space, that was published on the website of SZUM art. magazine.  The idea behind DOMIE  reflects not only the need for places that show works by young artists. It also embodies Bendyk’s idea of imagination in action. As the name of the place itself suggests (‘dom’ means ‘home’ in Polish), the space is supposed to create a home-like space serving as an art studio and as a meeting place for artists representing different disciplines and open for experiments, oriented on the process rather than on the effect.

DOMIE is supposed to create and maintain social relations.  It perfectly fits in the network of venues located in Święty Marcin street such as Łazęga Poznańska run by Maciej Krajewski, or the office of Czas Kultury magazine and the Skala art gallery.  Independent galleries and art venues run by artists, which in Poznan have been on the rise for several years already, prove that selflessness is an effective and constructive social strategy.

The British artist Neil Cummings considers generosity a way of sabotaging the mechanisms of market economy and capital accumulation strategies. According to Cummings, generosity means making love social. “Give. Give again. Keep giving. Don’t stop. Don’t expect something in return, don’t calculate. Don’t calculate a return. Don’t financialize. Don’t compete. Don’t worry if it’s too much, or not enough. Give what you can. Maybe a bit more than you can. Keep giving. Give. Give again. Don’t stop. This is to give generously”. Cummings considers generosity a carrier of terrifying destructive power, a creative intersubjective practice that creates and distributes radical subjectivities. And  such subjectivities are something we need the most today.