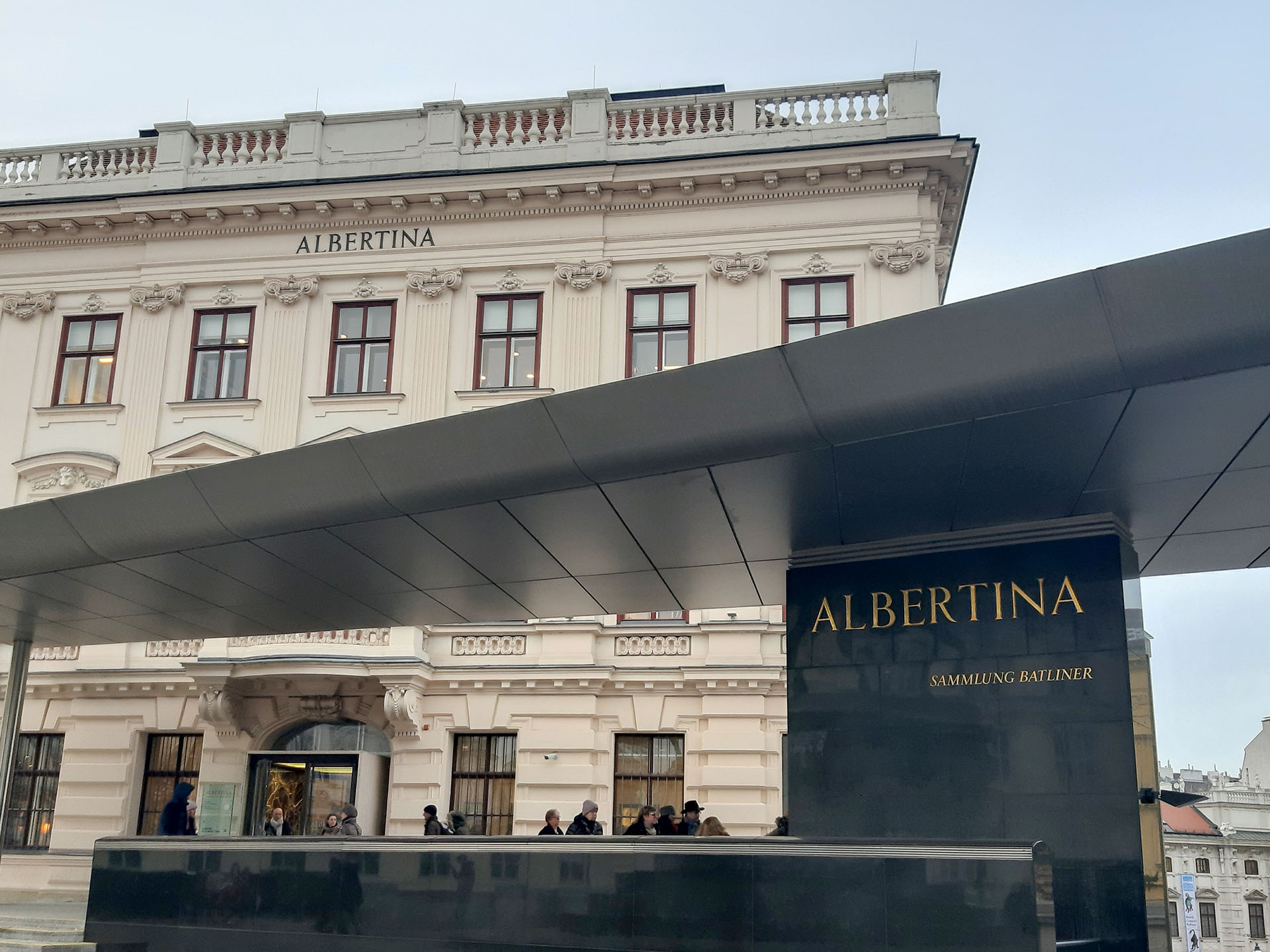 Due to the spread of the coronavirus SARS-CoV-2 pandemic and the Regulation of the Ministry of Health of 13th of March 2020 announcing the epidemic state on the territory of the Republic of Poland all cultural institutions (according to Article 5 (1) (2) and Article 6 (1) (1)), including museums and art galleries were closed. Their activity moved to the Internet and events were organized online. National Museum in Warsaw inaugurated an action called #niebawemwMNW (#comingsoonintheNationalMuseuminWarsaw) in the framework of which it was possible to discover the museum’s collection via the Internet. On top of that, projects like “Home Workshops for Children”, “Graduation SOS” or “Interactive Lessons for Pupils” appeared. Whereas in Krakow the Museum of Modern Art MOCAK encouraged to visit e-Museum. #MOCAKonline initiative was created – chosen works from the collection were shared online, along with free papers from archive issues. National Museum in Poznan set up an educational cycle “Art’scape Room” which engaged the audience to creatively watch paintings, as well as the series “Stories About the Collection – Unique Books” which refers to the books from the museum’s collection. The mentioned institutions are not the only ones that began their activity in the virtual world – Szczecin, Gdansk and Lodz also promoted spending time at home in a creative way.

After a month of general isolation the Council of Ministers introduced four stages of lifting the restrictions. Cultural institutions: libraries, museum and art galleries were mentioned in the second stage. The guidelines concerning the preparatory process of reopening the institutions were established by the Ministry of Culture and National Heritage. The procedure was divided into three phases.

In the first of them the main task of museums, art galleries and other cultural institutions was to return to the traditional, stationary way of functioning. The required actions involved the adequate preparation of space. Technical aspects of organization were crucial here, including providing appropriate equipment which would enable to take safety precautions. It also entailed altering the operating mode of the employers of these institutions.

The second phase meant realizing actions without direct contact with the audience. Educational programmes and visiting exhibitions online was still possible. Additionally garden and park areas which belong to the institutions were opened for testing purposes.

It wasn’t until the third phase that museums and art galleries were reopened. Of course, it required the necessity of taking safety precautions which included reducing the maximum number of visitors, changing opening hours, reorganizing educational activities and temporarily giving up guided tours. These are some of the criteria selected by the Ministry of Culture and National Heritage.

An important issue addressed in the Regulation is the concern about the exhibitions, as the chemicals used to provide safety measures can have a damaging effect: “when making decisions on giving access to the space it should be taken into account that meeting sanitary standards can stand in the way of the necessity of conservation works – applied antiseptics are not chemically inert and lead to corrosive effect”1.

From the 4th of May the directors of institutions, in agreement with local sanitary inspectors, could make decisions on the date and mode of returning to normal activities in accordance with the aforementioned guidelines.

May the 4th was also the symbolic opening day. After a two-month break the institutions welcomed the audience back: “Institutions that are able to function in the new sanitary regime will be systematically opened, as we want our cultural goods to be accessible to the public”2. The day was also the inauguration of the reopening of the Royal Castle in Warsaw: “In the presence of Vice President, Minister of Culture Prof. Piotr Gliński, Prof. Wojciech Fałkowski opened the Castle’s Clock Gate and presented the new visitor pathway”3.

Currently more and more cultural institutions are opened again, although they operate under completely new rules. National Museum in Poznan resumed work as one of the first – on the 6th of May. In the current situation audio guides, tablets and multimedia touch screens are not available. For the time being the Museum of Modern Art in Warsaw might be the last to reopen, as the date is established after the 5th of June.

Unfortunately, due to various technical matters not all institutions can be available to the public, including Auschwitz-Birkenau Museum and POLIN Museum of the History of Polish Jews in Warsaw.

This year’s Long Night of Museums was untypical. The event was held on the weekend of 16th-17th May and on Monday, the 18th of May, on the International Museum Day. Many institutions joined in as always, although this time the audience wasn’t invited to the museums but to the online world. Each institution established its own programme. The public was invited to participate in night guided tours in the company of curators and educators, take part in specially organized workshops, listen to the debates or take quizzes.

Our German neighbours have already reopened the majority of museums. The Altes Museum and Pergamonmuseum in Berlin were opened on the 12th of May with new opening hours. The prevailing rules are similar to ours: keeping the distance and wearing masks is required.

Meanwhile in the United States and in Great Britain museums and art galleries are still closed, their opening date is unknown.

What’s interesting, in China some museums and galleries function normally, keeping safety precautions, of course. UCCA Center for Contemporary Art in Beijing reopened on the 21st of May with an inauguration of an exhibition Meditations in an Emergency which is related to the current situation and analyses the role of art.

Now it’s our turn to wait for further actions in Poland, more opened museums and art galleries. We have to be patient, though, as it’s a demanding process. For now we can explore reopened institutions or make virtual visits.

Previous
Does the absence of e-curator move away from e-art?
Next
How Is Art Holding Up?